By using the site, you agree with the use of cookies, some of which may already be saved in your browser's folder. More information can be found in the Cookies Policy

Lawyer explains in what cases the found object can be kept

It appears that when you find the lost things, there is a chance to be accused of stealing. 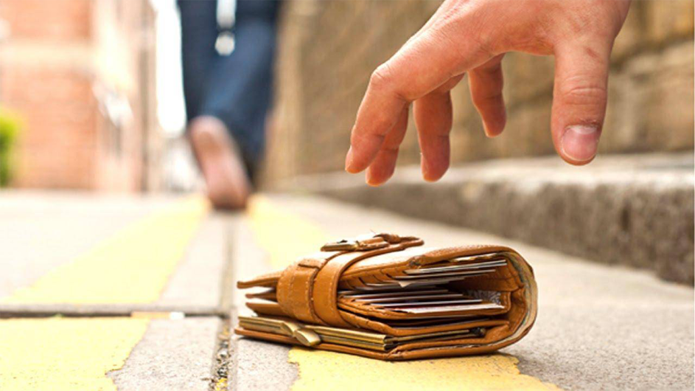 This situation happened with a citizen of Kryshintsi in Vinnytska region. In the evening, he found a smartphone near the pool - a Meizu M2 note that costs 2600 UAH. He left the phone for himself without even trying to look for the owner. But police used the IMEI number of the phone to identify where the phone user is located. The criminal case was started against the man. He was charged on 850 UAH, as Express newspaper reports.

How to deal properly with found objects and at the same time to not violate the law?

First of all, you need to inform about finding either a person who dropped it or its owner and return it. The objects found in any room or transport can be given to a place or transport holder that will be regarded as a person that found the property. In any other situation you have to inform about finding the police, local authorities or lost property office that are present in any regular cities, and either leave the found property there or keep it until return to the owner.

In what cases a found property can be kept and no liability will be involved?

The ownership right starts in 6 months after the moment when a person informed the police or local authorities about found property.

Can any reward be expected for return of the property?

The person that found lost property has a right to request a reward from its owner which is calculated as 20% from the property value. But it can be done only in case when this person reported earlier about the finding and didn't try to conceal it. Besides this, the compensation for storage and seeking of the owner can be requested. 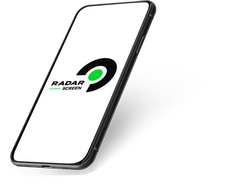 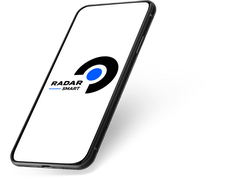 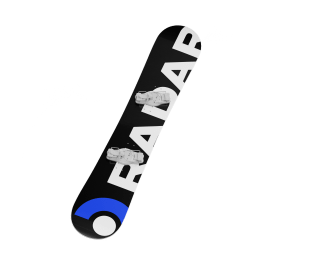 Service that provides return of snowboard or ski equipment 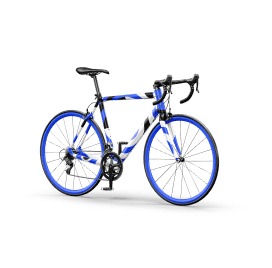 Service that provides possibility to return a lost bike

Service that provides quick return of the lost child 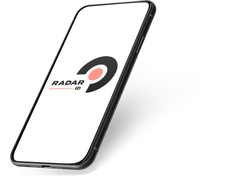 The service provides protection to the most valuable resource present in any digital device — your personal data, that can end up in thiefs' hands in any moment
Close

Oops!
This page is still under development. A little bit of magic, and
this option will be available soon!

A little bit of magic, and you will be able to do it yourself soon!
Until that moment we will be pleased to receive your order by phone :)
Please, leave your contact info and we will call you as soon as possible:

How can we address you?

Fill out this field

Thank you for request

Any questions? We have answers

Leave your phone number and our manager will provide you with any details about our services and products
How can we address you? Fill out this field
Phone number
+380
Invalid number format
call me